From our humble beginnings of one man selling pneumatic equipment from the back of his Airstream trailer, to an organization of over 160 employee-owners, our mission has remained the same:

Provide our customers with quality products and exceptional service.

The Journey of John Henry Foster 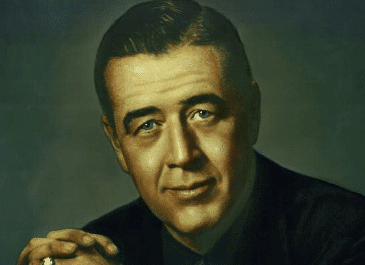 John Henry Foster, born in Rhode Island, was a “pull-yourself-up-by-the-bootstraps” kind of entrepreneur. He was a born salesman and an even better friend to all who knew him. With an abundance of charisma, charm and business intuition, he took his vision of becoming a businessman and turned it into a successful, long-standing industrial distributorship, now employing over 170 employees and going into its 75th year. John Henry passed away in 1986 but his memory lives on in all the lives touched by his graciousness, ambition and his vision.

A Man With A Vision 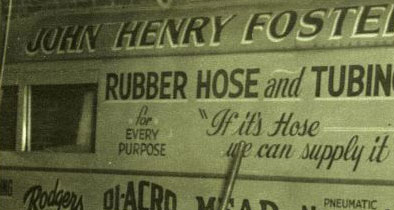 John Henry Foster began his career, selling pneumatic equipment out of an Airstream Trailer. The trailer, filled with working displays of his products, was pulled behind his old, black Cadillac. John Henry drove south in the winter and north in the summer, calling on industrial manufacturers, making a lasting impression with his distinctive sales approach. “You can’t sell from an empty wagon” was more than just his favorite saying, it was John Henry Foster’s way of taking care of business as a traveling manufacturer’s representative. He took pride in having what his customers needed, when they needed it. 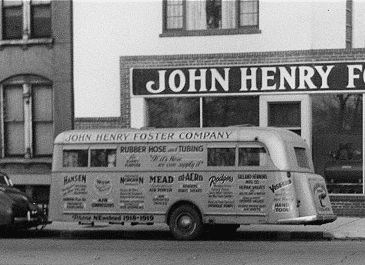 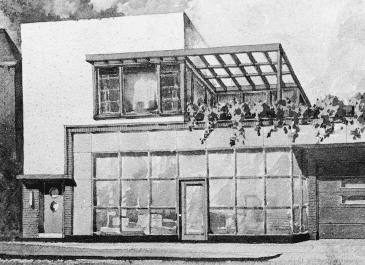 "If you take care of the business, the business will take care of you." Growing rapidly, John Henry Foster opened the second distributorship on North Grand Boulevard in St. Louis, Missouri across from Fairgrounds Park. 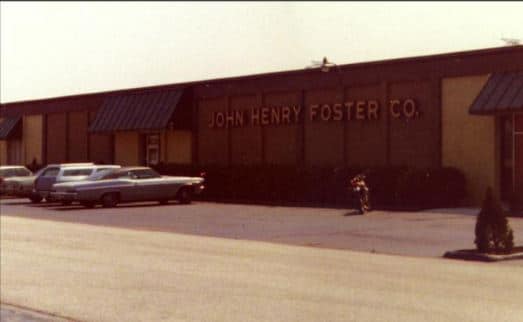 A new location at 2850 Gravois was established, in St. Louis. John Henry Foster would call this home for the next twenty years. By 1960, the employee headcount was six. 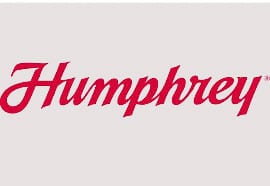 JHF began representing Humphrey. Founded in 1901, Humphrey’s history dates back to the commercialization of gaslight products. Today, Humphrey is recognized as a leading producer of pneumatics products, serving organizations worldwide. 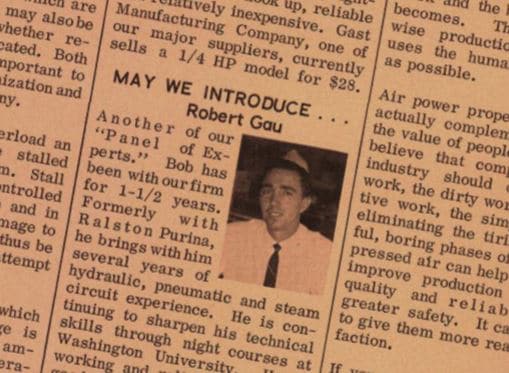 Bob Gau was hired as Sales Trainee. He quickly grew to be top Salesman and in, 1966 was promoted to General Sales Manager. As he gained experience, Bob developed a unique system for identifying outside sales candidates and their potential. He was looking for “people who are assertive, have drive, and remain focused.” These criteria, along with Bob’s own instincts about the people he interviewed, contributed largely to the company’s successful hiring practices. Bob hired many of John Henry Foster Hall-of-Famers and great successes such as, Joe Rocklage (1968), Tom Holtgrave (1968), Henry Herbst (1972), and Tony Certa (1974). 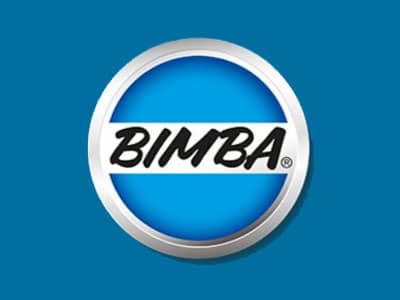 Bimba provides industry-leading pneumatic, hydraulic, electric and vacuum motion solutions that are easy to use, reliable and ready for all engineering solutions. 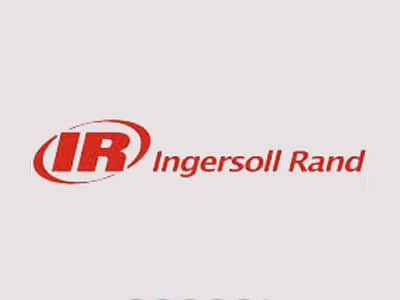 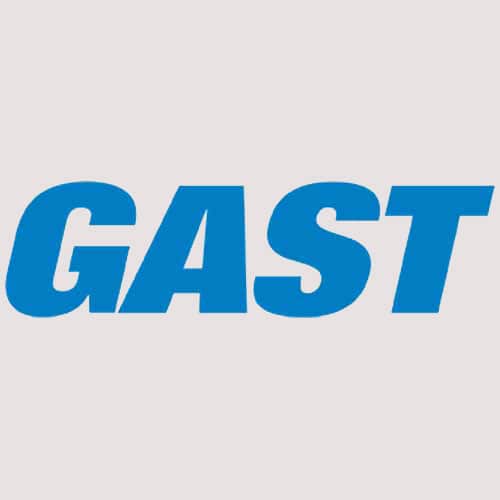 Since 1921, Gast Manufacturing, Inc. has been a leader in the design and manufacturing of quality air-moving products.

John Henry Foster got the opportunity to partner with Sheffer when our competitor, who was, at the time distributing Sheffer Cylinders, took on Sheffer’s competition. Sheffer Pneumatic and Hydraulic Cylinders are the industry’s go-to cylinder specialists and focus on one thing and one thing only- cylinders. We proudly continue to distribute Sheffer products, today. 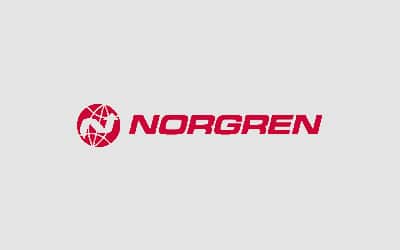 Norgren is a world leader in motion and fluid control technologies. Their products help improve performance and reduce downtime and energy consumption on our customers’ production lines. 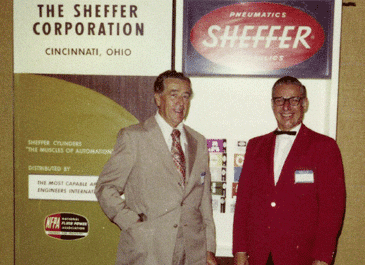 The company - already well established as a distributor of pneumatic equipment - expanded into hydraulics by taking on Racine Hydraulics (which later become Bosch…and then, Rexroth). With a responsibility to of John Henry Foster’s suppliers, a unique approach was implemented. “All of our people sell all of our products, all of the time.” We still believe in this approach today. 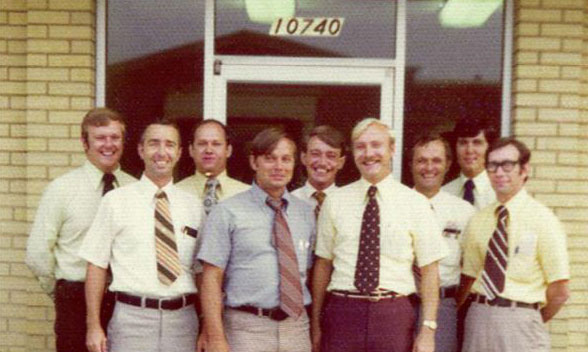 In 1974 John Henry Foster office and warehouse relocated to 10740 Midwest Industrial Blvd. in St. Louis. With the help of his now 40 employees, John Henry Foster grew to represent the number one manufacturers in pneumatic equipment. John Henry Foster made its reputation on the absolute dedication of its employees - to both customers and vendors. 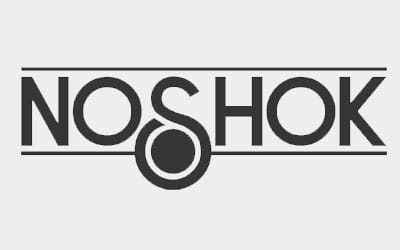 For over half a century NOSHOK has been a pioneer in our industry by continually providing innovative solutions, unparalleled customer support, outstanding value and a broad offering of premium quality measurement solutions and gauges. 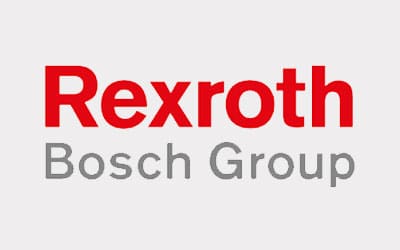 John Henry Foster partners with Bosch Rexroth as a distributor. Bosch Rexroth is one of the leading specialists in drive and control technologies. The company supplies tailored solutions for driving, controlling and moving. 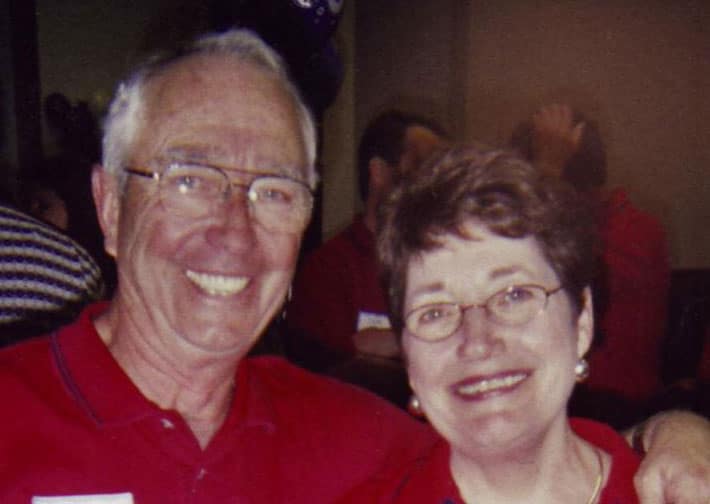 After running the company for sixteen years, Bob Gau was named President of John Henry Foster. The company’s 50 employees looked to Bob as their leader- as did its suppliers and customers. A year later, Bob and Kathy Gau purchased the business from John Henry Foster and instituted an Employee Stock Ownership Plan (ESOP). “As we considered our future and how to ensure our new company would succeed, we knew two things: that we could not do it alone- our employees would have to help us make it happen- and this would be a family business with family principles, morals, and values.” 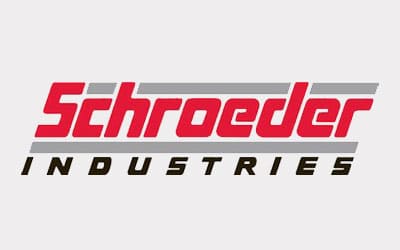 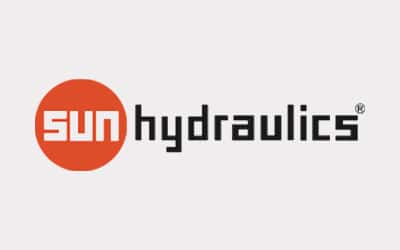 JHF and Sun Hydraulics partner together. Sun Hydraulics is a leading designer and manufacturer of high-performance screw-in hydraulic cartridge valves and manifolds that control force, speed and motion as integral components in fluid power systems. Since 1970, Sun Hydraulics has built a foundation for delivering consistent, sustainable, excellent performance. 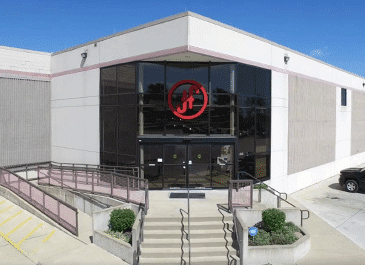 In 1991 John Henry Foster Company moved headquarters again, to a 65,000-square-foot facility on seven acres at 4700 LeBourget Drive. The entire company participated in the move, which took place over a weekend so as not to inconvenience any customers. “The goal was that on Friday afternoon, we would answer the phone in the old building until 4:30; and on Monday morning, when we answered the phone in the new building, we would know where everything was,” explained Henry Herbst. 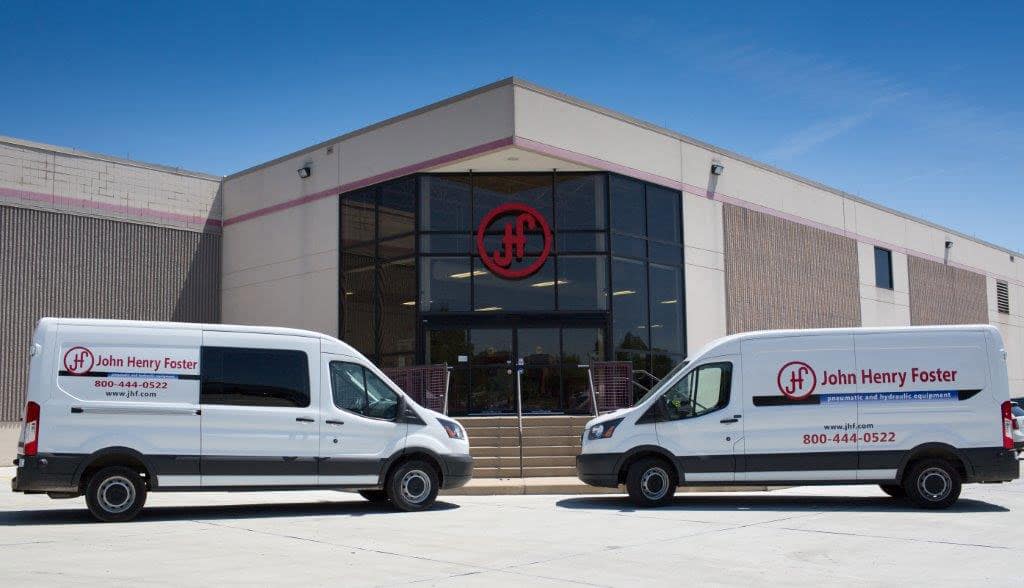 To maintain its dominance in the market in Missouri and Illinois, John Henry Foster grew it’s capabilities in the direction of technical assembly. New departments such as value added, electrical engineering and hydraulic engineering allowed JHF to better respond to customers’ needs.

Reinvesting in the business and its people remains a key priority for John Henry Foster. With over $35 Million dollars in sales and nearly 40% employee-owned, John Henry Foster became ISO 9001 certified, began an e-commerce initiative and added a 401K program. We continue to follow the standard of excellence, today. 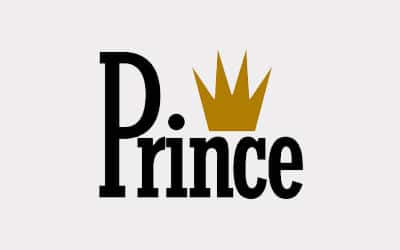 Prince Manufacturing is a U.S. manufacturer of hydraulic components specializing in cylinders, mobile valves, gear pumps and motors. Getting their start in 1941, as a small machine shop, Prince has grown through investing in their capabilities, product designs and their people. 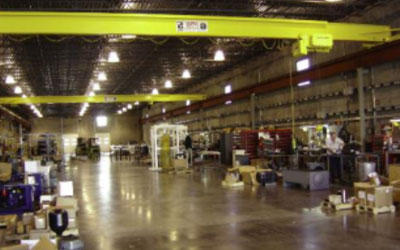 Expanding for the future with a 35,000 square foot addition that would house a retail store, an assembly area for hydraulic power units, warehousing larger inventory and a specific area for value-added projects. 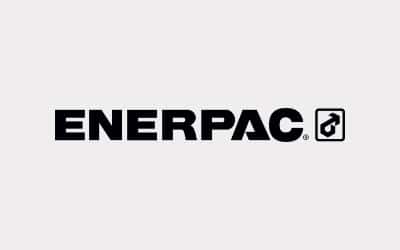 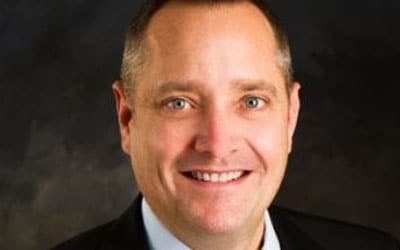 Bob Gau retires, naming his son, Rich, as CEO. Rich, like many of his siblings, worked at JHF during high school and college summer vacations. It was during this time he realized his love for hands-on, mechanical work. He went on to get his degree in mechanical engineering and started his career in the fluid power industry with Bimba Manufacturing. Rich came to work for John Henry Foster Company in 1992 as a sales trainee. Soon after, he became an outside salesman, taking over Ed Clukies territory. 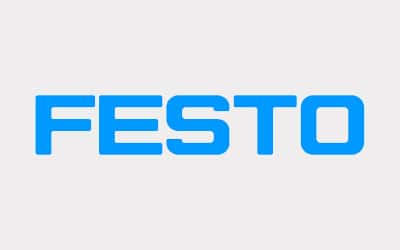 John Henry Foster now represents Festo. Festo is a leading global manufacturer of pneumatic and electromechanical systems, components, and controls for process control and factory automation solutions. Celebrating over 40 years of innovation in the United States and over 80 years globally, Festo continuously elevates the state of manufacturing with innovations and optimized motion control solutions.

Growing for the Future

John Henry Foster has over 160 dedicated employee owners who now own 60% of the company. At John Henry Foster, we want to leave a lasting impression on our customers, as well as to provide for our employee owners. To accomplish this, we simply follow our founder and honor his motto, “If you take care of the business, the business will take care of you.”